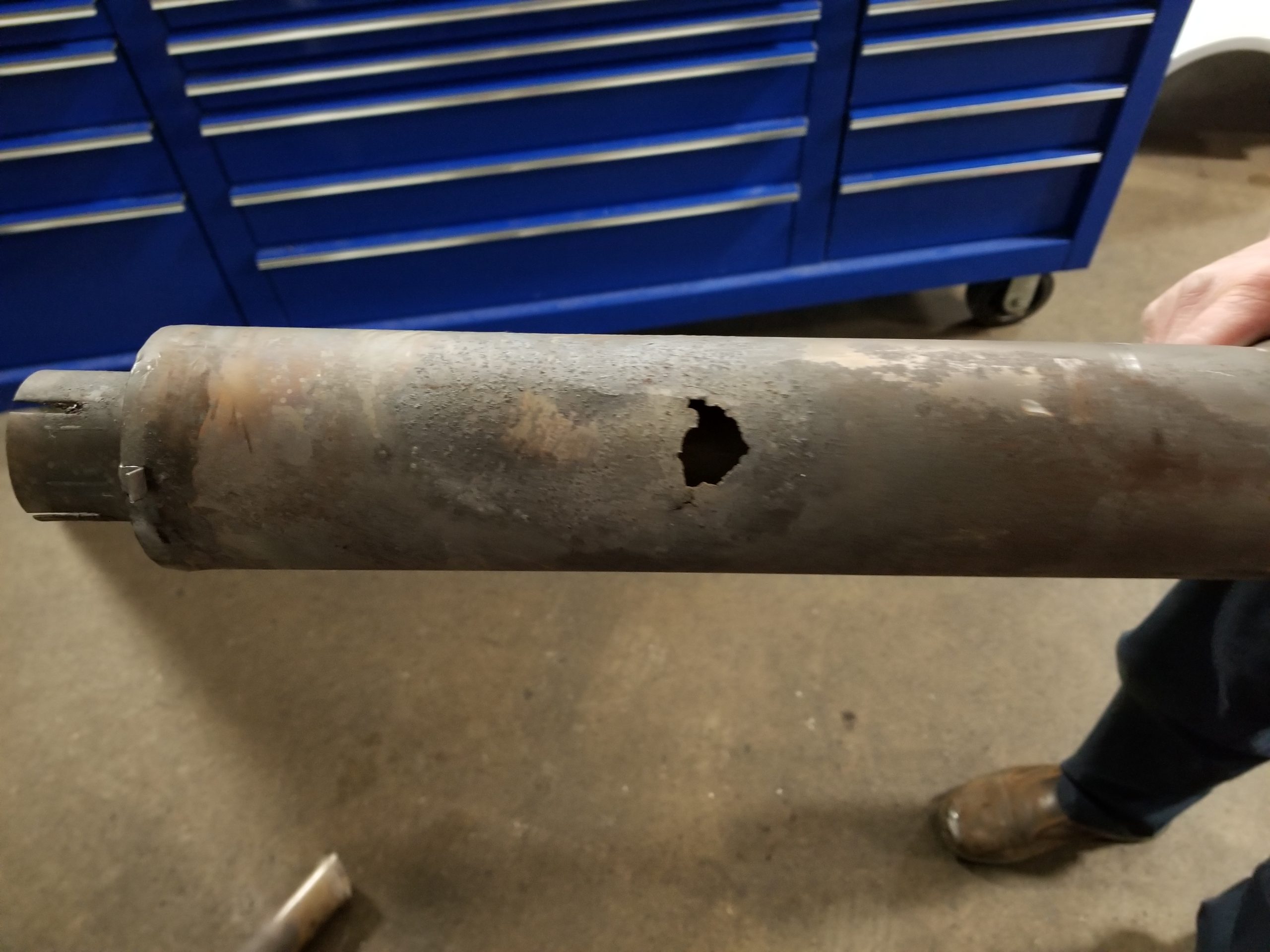 My Experience With Carbon Monoxide Poisoning

I am writing this article to share my experience and to help give pilots a real life perspective of how fast carbon monoxide poisoning can creep up on you. I went up on a flight with my IFR student, Ken in his Dakota to do some hood work.

The winds were strong and gusty and it was turbulent out. Every now and then there would be a strong gust of wind that would push exhaust fumes into the plane which is not uncommon with wind like this. It wasn’t a strong, overwhelming smell and it was nothing out of the ordinary from what I have experienced in over 28 years of flying. There was a carbon monoxide detector on the instrument panel in plain view, so we could always keep an eye on that just in case.

On the way to the practice area I noticed a breeze in the plane that I didn’t notice the last time we flew a few days earlier. I asked Ken if he had a vent open and he said no. I checked the door, baggage door and the vents and they were all closed. I don’t remember it being as cold in the plane the last time but didn’t think any more about it.

About 20 miles west of the airport we began multi-tasking drills, which included many turns and varying aircraft configurations. Because of all the turning and reading during this lesson, students tend to get dizzy. When it is turbulent outside, it tends to make things worse. Ken mentioned that he was a little dizzy and asked if he could take the hood off and take a break. I said, of course. He apologized and said he usually doesn’t get motion sickness.  I told him it was common with this lesson and the turbulence isn’t helping.

Part of me wondered if it was possibly carbon monoxide, even though there wasn’t a strong smell of exhaust and the detector showed everything was good. I was thinking it would probably be better to head back just in case. I opened the window and the overhead vent and said that we should go back and we can just do it another day when things are more calm. I said I am actually starting to feel a little dizzy too from being bounced around so much. This was about 30 minutes into the flight.

On the way back to airport, I asked if he was ok to land or if he wanted me to do it and he asked if I would mind doing it because he was still feeling off and he was struggling to find the runway. On the way back, we both checked out the carbon monoxide detector which was brand new and showed no change. My head didn’t really feel much different than it would on a turbulent day but I did feel a little dizzy too. We didn’t really have any sense of danger at this time.

I landed the airplane, perfect as usual! As I taxied off the runway, I felt more dizziness. I said to Ken that I am dizzier now and it doesn’t feel like the dizziness from turbulence. I said that I think we may have carbon monoxide poisoning, even though the carbon monoxide detector isn’t showing any. I said that this just feels different. Ken taxied back to his hangar where we shut down. He kept apologizing and saying he usually doesn’t get sick and I said again, that I don’t think it’s him.

I got out of the plane, zipped up my coat and as I was turning toward Ken, he stumbled a bit getting off the wing. I asked if he was ok, and he said he still felt a little off. He started to take the tow bar out and I told him to just stay put for a bit and take a few deep breaths.

Walking to the front of the plane, we hooked up the tow bar. As he was walking to the wing, he didn’t look right. I put down the bar and went up to him and asked if he was ok. He then started wobbling and I caught him and kept him from falling. I laid him on his back and his body started to lightly shake. I kept my hand under his head. You could tell he was about to pass out by the look in his eyes.

One of the airport staff happened to be in the village hangar next to us. I know him well and did his instrument training too but suddenly I couldn’t think of his name, so I just yelled out HEY! He popped his head out and I said to call an ambulance. He asked what was wrong and I said carbon monoxide poisoning. I knew it had to be because I felt off too.

Ken snapped out of it about 30 seconds or so later. He sat up. I said to just sit for a bit but he said he was fine now and stood up. 20 seconds later he went back down. I told him the ambulance was on the way. 2 more times he stood up with the same result. The fourth time, I was a little more demanding and told him that I am getting dizzy just keeping his 237 pound body from falling and that if he gets up again, we are both going to be on the ground. He stayed sitting on the ground with me.

About 2 minutes later the ambulance had arrived. I explained what happened & told them I would like to be checked too, just in case. Walking to the ambulance, I noticed symptoms that I didn’t notice until that moment. My feet were numb from the ankles down and my hands and lips felt the same. My hands were shaking similar to Ken, this lasted for about 3 hours. A headache soon followed which lasted all night.

The ambulance guys said that with anything over 12% carbon monoxide, it is recommended that you go into an oxygen chamber. Neither of us wanted to sit in a tent for 24 hours. They said we would still be fine but it may take a day or two to get back to normal levels. Kens carbon monoxide level was at 26% and mine was at 19.8%. Maybe Ken was breathing heavier, because of training, I don’t know. If I was only 6% less and he lost it only a couple minutes after getting out of the plane, I am sure I would have soon followed. I thank God that I had enough mental function to get us back safely. Ken later told me that he was struggling to understand the instruments on the way back and that’s why he asked me to fly. He also didn’t remember taxing back or shutting down.

This wasn’t so easy to notice, especially with a brand new carbon monoxide detector saying that we were safe. My advice is to spend the $160 on one of the portable electric detectors because they are much more sensitive and accurate than the cheap $10 one that could have killed us. If you smell fumes and you are dizzy, get back to the airport. It literally took 15 minutes from the time the dizziness started, which appeared as motion sickness, to the point where one of us couldn’t function.

Another 10 minutes, and we would have both been unconscious on our way back to the airport. Ken was going to travel with his family this weekend. The effects of what we experienced on a small child or a woman could have been much worse and no one would have noticed since most kids commonly fall asleep while traveling. Someone was looking out for us and his family. 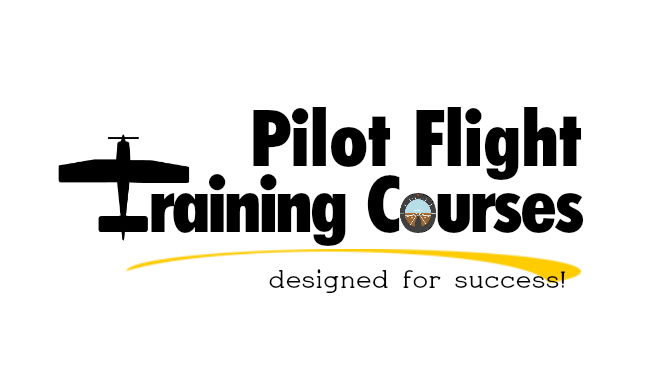